As the nation runs into the home stretch of the 2020 presidential election, the nominees have more than their fair share of pressing issues to deal with. From Covid-19, to police reform and social injustice, to a rapidly changing climate that’s crippled California, Oregon, and Washington with devastating wildfires. But as a brand dedicated to the wonders of weed and positive energy, we wanted to shed some light on where our nominees stand on cannabis — including cannabis reform, legalization, and criminal expungement. And while the world may seem like it’s spiraling out of control, there is hope — and that hope starts when you vote.

If you haven’t registered to vote, do it here now. Read below to learn more about where these politicians stand on pot and make your voice heard in November. 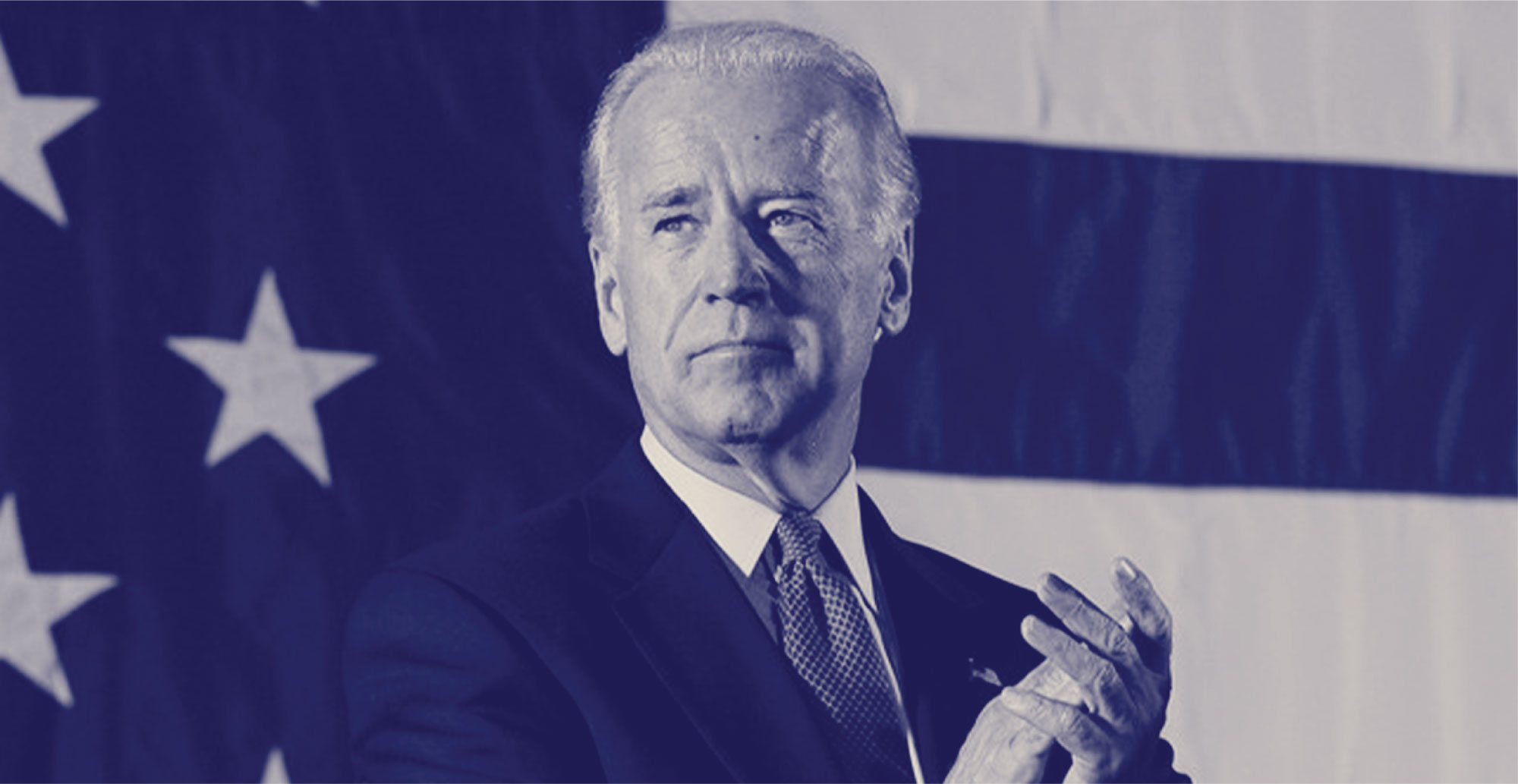 Joe Biden’s views on cannabis and cannabis reform have shifted dramatically since his early days in government. In the 1980s and ‘90s, the senator and former Vice President from Delaware was a vocal proponent and supporter of the War on Drugs — which many are still affected by today! As chairman of the Senate Judiciary Committee, Biden crafted legislation that fueled the surge of arrests and imprisonment — particularly in Black and Brown communities - that helped create the massive prison system that currently holds over 2.3 million people behind bars.

In recent years Biden’s views and language have made a dramatic shift, stepping away from his “tough on crime” viewpoint and embracing the belief that no one should be in jail because of cannabis use. His current platform calls for decriminalizing cannabis possession (on a federal level), automatic expungements of prior marijuana convictions, legalizing medical cannabis, and allowing states to set their own laws. Additionally, Kamala Harris (Biden’s running mate) is the lead Senate sponsor of a bill to federally legalize cannabis, which will help push the weed industry into a brighter and healthier future. Trump’s views on cannabis have made a dramatic shift over the years, and they could be described as erratic at best. Back in 1990, he said the drug war was a joke and that all drugs should be legalized. Then in 2016 he said he was “in favor of medical marijuana 100%.” But in the last four years, he has remained relatively quiet on cannabis policy — even though he has voiced tentative support for legislation to allow states to set their own cannabis policies without federal interference. And even though he has spoken in favor of medicinal cannabis, it’s safe to say he opposes federal legalization and decriminalization — especially when you consider his 2021 budget proposal, which would remove the protection that states enjoy in order to run medical marijuana programs. 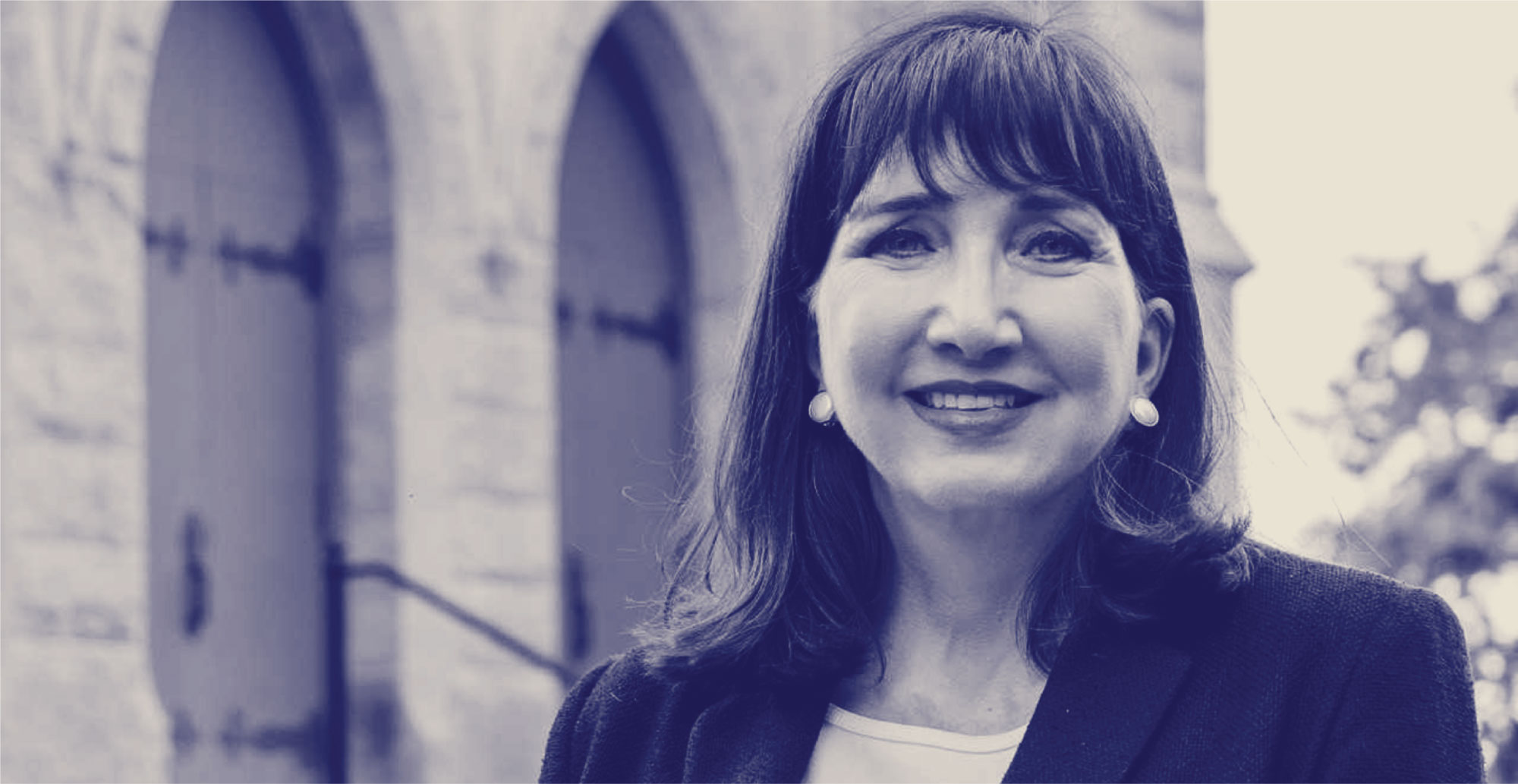 Jo Jorgenson is the first woman ever to receive the Libertarian nomination and she wants to end the "racist War on Drugs" and immediately release anyone serving time solely for drug offenses. She has described the war on drugs as “racial injustice...built into our laws.” On top of that, she supports full legalization of cannabis, saying on day one of her presidency, she would pardon all nonviolent, victimless offenders in federal prisons. “The biggest problem we have right now is not the drugs, it’s the drug prohibition.” 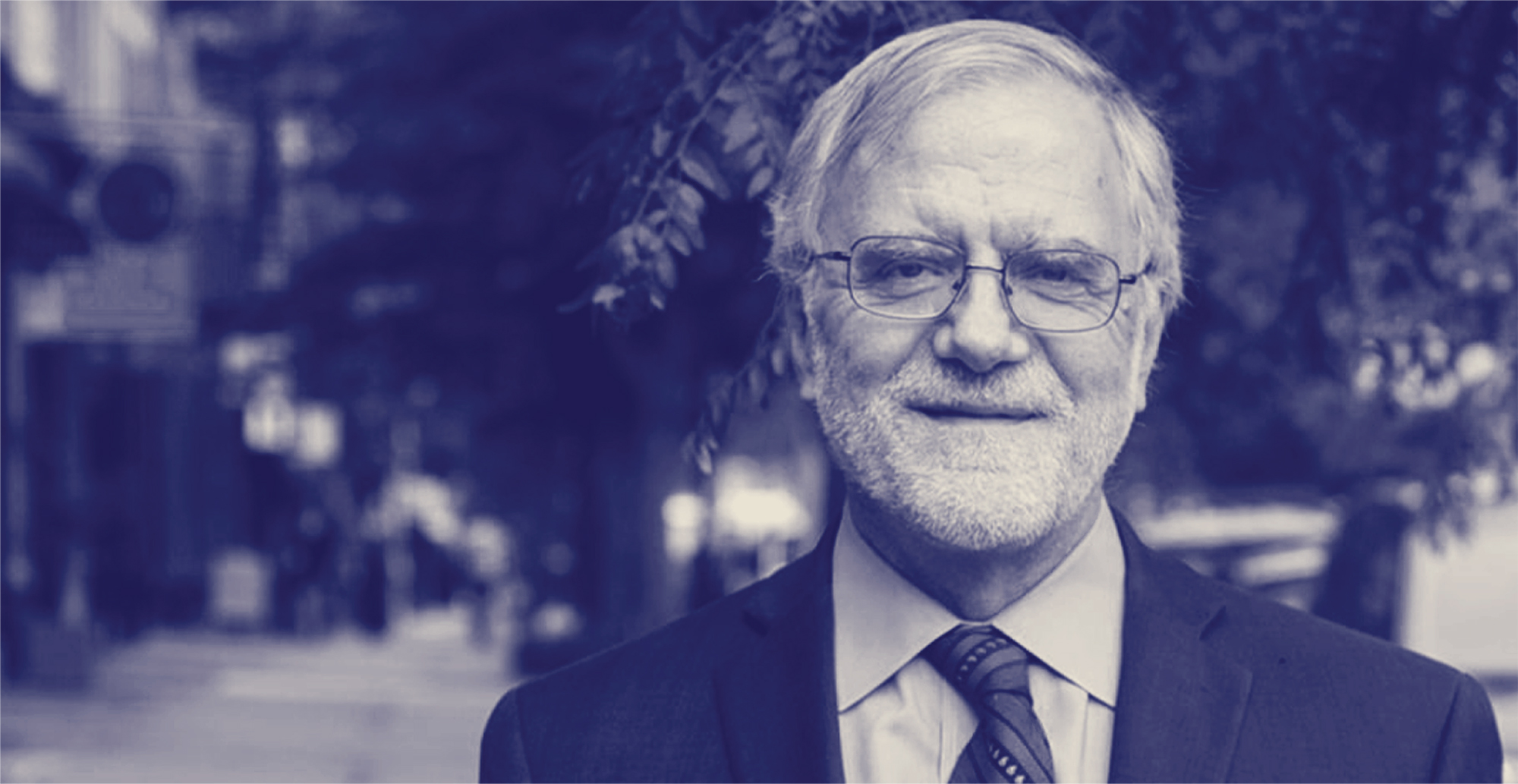 Howie Hawkins supports full legalization of cannabis, saying he wants the federal government to "legalize adult-use under federal law.” Additionally, his plan includes repealing criminal laws for marijuana offenses, removing marijuana from the Schedules of the Controlled Substances Act so it can be used medically, and tax marijuana like any other commodity without a special marijuana tax. Along with supporting the SAFE Banking Act, he also wants to end the War on Drugs and mass incarceration. To call Howie a cannabis-lover’s dream candidate would be an understatement — even if his chances of winning the presidency are incredibly slim.

We hope this little guide gives you some extra insight into the 2020 election, inspiring you to take action, gain knowledge, and raise your voice. The War on Drugs continues to affect many communities and individuals around the country, giving us herbivores all the more reason to stand up together and vote. This election is incredibly important to all Americans, and we want to emphasize the urgency for all our pals to show up to vote safely — whether by mail or in person with your favorite Old Pal Provisions mask. Remember, it’s dope to vote!