Behind all your favorite flower, pre-rolls, vapes, and edibles is a group of rad scientists who test and retest to make sure your high is safe and smooth. And behind one such testing lab is the amazing Amber Puckett — a badass mother, entrepreneur, biologist, and lawyer who runs NV Cann, an independent cannabis testing facility in Las Vegas, Nevada.

Originally from the Midwest, Amber literally has science running through her veins, as her uncle is an accomplished spinal orthopedic surgeon. He also happens to be one of her business partners in the NV Cann venture, which is doing a world of good for the cannabis industry. Not only are they changing the narrative for BIPOC ownership in cannabis, they’re also helping to break down barriers for STEM education and empower women in science.

Thanks to inspiring women like Amber, companies like NV Cann are making cannabis science (and ownership) more inclusive, more diverse, and more inspiring. And if you happen to be a stoner in Nevada, make sure to send her and her team a big thank you card. 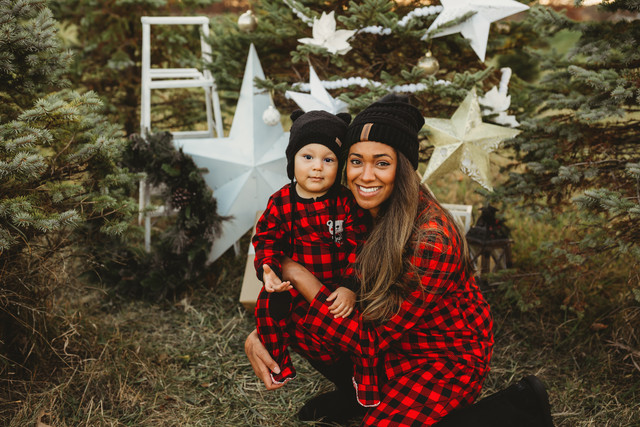 Can you tell us a bit about the origins of NV Cann?

Initially we were being solicited for cultivation and production in Arizona - not because we can grow weed and make edibles, but more like “oh, you guys can come fund us.” It seemed like a great opportunity, but we eventually decided that we weren’t interested in the Arizona market because it was already established. And shortly after that, we were solicited by another company in Las Vegas, and that was a cultivation company looking for funding. While we were talking to them, we were introduced to one of their associates who had a laboratory license, and after some due diligence and conversations we decided to go with the laboratory scene.

How would you say your background helped the lab start on the right foot?

When it comes to our partnerships, we like to look at things from the perspective of “how do we contribute?” So when the scientific opportunity came about in Nevada, we knew we could bring scientific understanding to the table - for the needs and wants of the people in our lab. In addition to that, we were hoping to bring in a certain level of professionalism.

I’m sure it was a free-for-all back in 2015. Can you tell us more about the “professionalism” you wanted to initiate?

When we first came out to Vegas and Arizona, it was the wild wild west. Like anything goes! You know, you have to meet people where they are (which is great), but as the industry became more corporate and traditional, we figured we could bring a new level of professionalism to the table. We weren’t looking at this as an opportunity to own a business and be silent owners, because that wouldn’t do the business any justice. How do you see yourself and NV Cann helping to open new doors for the BIPOC community in cannabis?

I’m happy that you bring this up because it’s very near and dear to my heart! The way we get “knee deep” into expanding our operations and the face of our company is to make sure that everyone has opportunities. If you were to come into our lab today, you would not see a typical operation, where it’s majority white and male. Instead, you would see Black people, Brown people, Asian people, and Latin people. We have women at the very top, we have women in between, and we have young people and old people. We have everyone from every walk of life, and I love it!

One of the things we also have is a huge range when it comes to age and work experience. And this has been as important to me as race, because I know in my own experience I’ve had to deal with traditionally seeing a lot of men in the sciences. Like to be a success in the science field, it was expected that you’re going to be a man. So we have a lot of women scientists in our lab - and in addition to that we also have a lot of young people. And that’s important to me because you can’t get experience until you get the experience!

Can you tell us more about how you’re introducing the younger scientists to cannabis?

We’re trying to expand the boundaries of science by investing in diversity and different age groups. So much so that we partner with student interns to come into our lab and be hands-on while they’re in college to see if it’s something they want to do. I can tell you when I was in college, nobody told me I could be in cannabis - or in law school nobody told me I could be a cannabis attorney. We are opening our doors for students to come in, get your hands dirty, and see if it’s something you really want to do.

How is NV Cann pushing more STEM education in cannabis?

We don’t limit it to just students. Prior to Covid, we used to host seminars for clients and their business partners. We also had parents and advocates who just wanted to learn more about the lab science around cannabis, showing how it’s important to them and the industry. Again, it just comes back to the professionalism and trying to educate anyone who is interested - and anyone not interested who’ll give us the time of day! 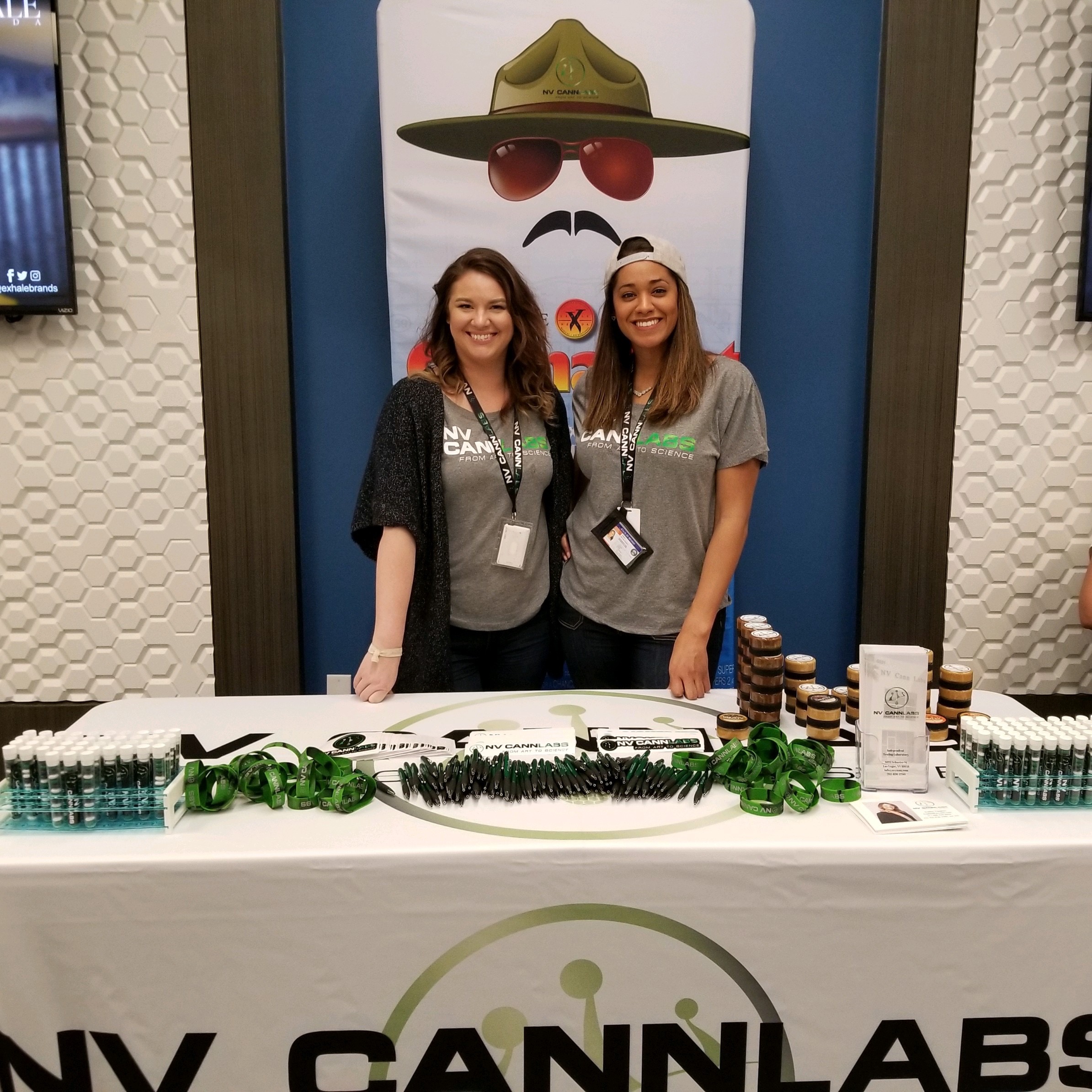 What would you tell young women who are looking to break into the science side of cannabis?

If you are interested, go for it. You have to be cognizant of the fact that you’re a woman, and there will unfortunately be hurdles you have to overcome. But don’t focus on the hurdles, instead if you know what the hurdles are as a woman, use them to your advantage and just do it. Whether you’re a woman or minority, don’t hold back, because you know who’s not holding back - everyone else.

Make sure to check out @nvcannlabs on Instagram to see what Amber and her team of scientists are up to. And stay tuned for more enlightening stories around the intersection of science and weed. Together, let’s gain knowledge, grow wisdom, and pass the positivity.