It’s indisputable that music and Mary Jane go hand in hand. In fact, the marriage of the two have birthed entire genres and cemented harmonic relationships of all kinds with the simple puffing and passing of a joint. If talent didn’t toke from the green goddess would we even have a Bob Marley or Snoop Dogg? Would Joe Strummer have slowed down the tempo for The Clash in a dubbed out sonic collision without the high-minded helping hand of Don Letts?

As audiophiles, we could carry on for days about the magic that’s blossomed from marijuana and music but for this story we’re passing the mic to Old Pal favorites, SUSU. Liza Colby and Kia Warren who front the fiery septet not only share a little more about plant worship but also break down their favorite moments in music that went up in smoke. 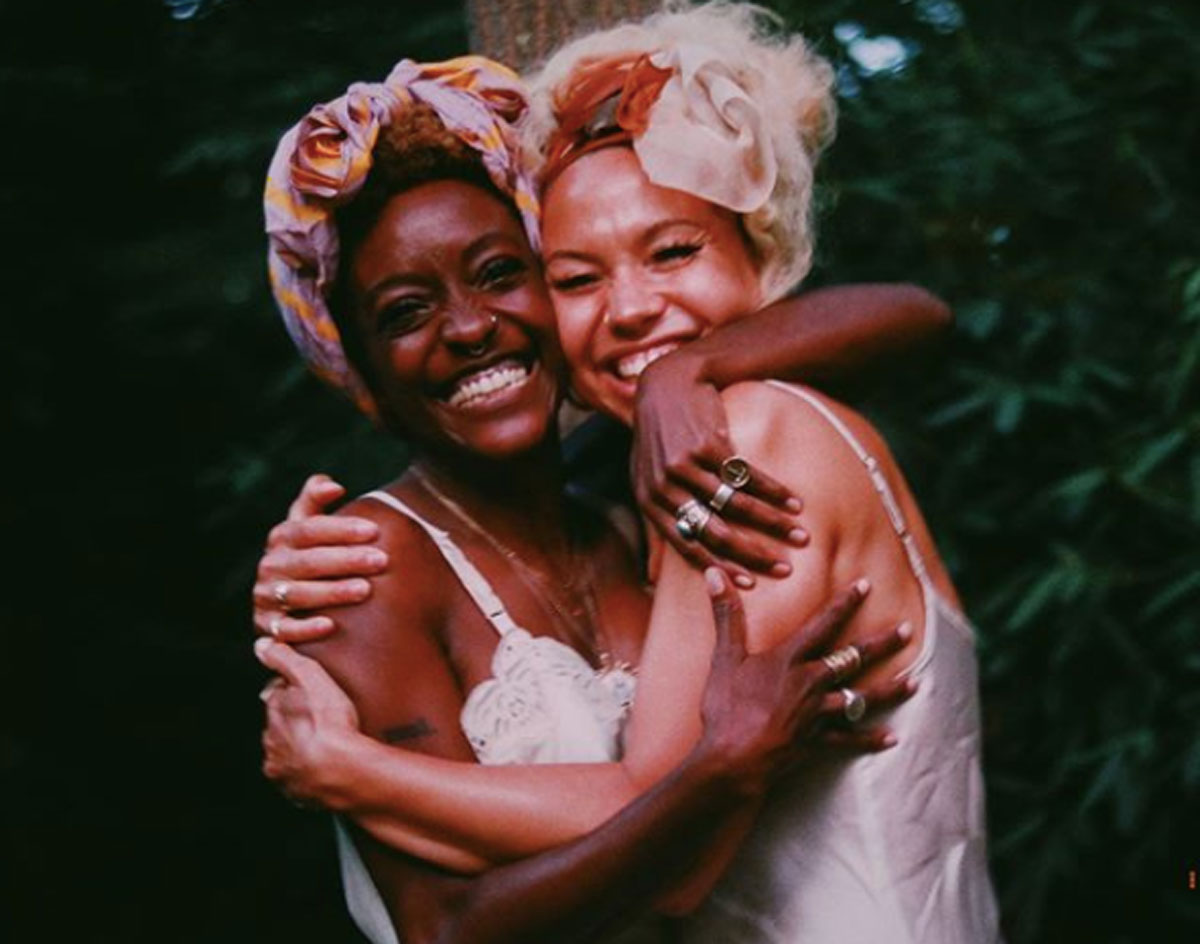 High! We’re SUSU STOKED to meet you and pleased to be the new pal to Old Pal. It was cosmic cognition that brought this collab about. Predestined for Rock to meet Roll, for Cheech & Chong to meet Cheebah, for us to meet each other, and for SUSU to become USUS. We’re best friends. And what’s better than a best bud? Honestly, what?! An energy that supports you, cheers you on, calls you on your shit... and holds space?!?!? That is Music and Mary Jane.

Mary Jane is our favorite supplement that keeps USUS—healthy and creative. We balm it, eat it, smoke it, salve it, tincture it. She is one of the four pillars in our SUSU wellness arsenal. The other three are our secret. Whether we are on the road or at home, our number one priority is to stay healthy and stay open: mind, body and soul. Our bodies are our instruments and THC/CBD definitely keeps us attuned.


MOMENTS WHEN MUSIC AND MARIJUANA WENT UP IN SMOKE

Any artist that holds their own in the rotation while contributing to the world at large with their creativity is the contact high we’re looking for. Run the Jewels is a perfect example. They indeed may have smoked two pounds of pot while recording RTJ4 but Killer Mike aside from being an ill lyricist, is one of the most informed, empathetic, and poignant activists around—period.

We love hearing tales of how Peter Tosh and Keith Richards would spend hours together tokin’ and tearing up Kingston together in the 70s officially tying the knot between reggae and rock and roll. Or how Willie Nelson smoked ganja on the white house roof during the Carter administration with Jimmy Carter’s son. 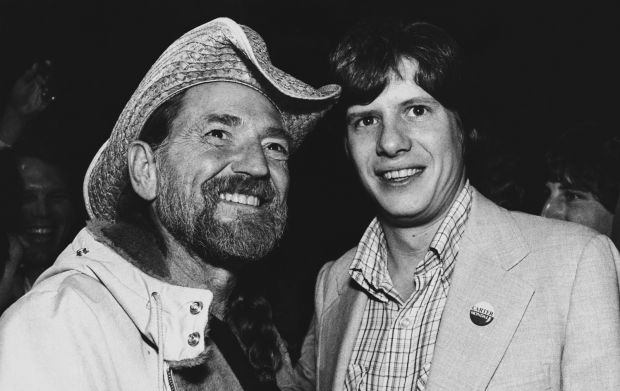 LEIKELI47 — The love for her is REAL. She’s poignant, positive and provoking. She is a black superhero. She slays everything from a 90s hip-hop production to a deep house track—all the perfect vehicle for her lyrics. She represents Brooklyn in all she does, and spits the gospel on politics, economics, acrylics, Girl Blunts and everything in between.

RIHANNA — An Island girl so committed to her ganja that she’d roll a spliff atop her security guards head (in the middle of a festival ground) and has the clarity of vision to mastermind a million dollar brand with still, no fucks to give.

GRACE JONES — In the words of one of the most magical matriarchs to marry music and marijuana, Grace Jones: “Take a toke from the smoke” and consider this: Why is it that petty people in power find joy, openness, sexuality, exploration, and questioning threatening? Why is it a problem to free your mind with your choice of music, marijuana, or mate? Our Ganja Goddess frequently flashed audiences and sparked spliffs while performing. During a live show at a Disney House of Blues in 1998, Jones "pulled her top off, then proceeded to light up and smoke a doobie—on stage.” Apparently "the Most Magical Place on Earth" didn't appreciate the showmanship and hit her with a lifetime ban from all Disney properties. But here’s the Kangaroo kick to the ole goolies: Jones didn’t give a fuck about it! 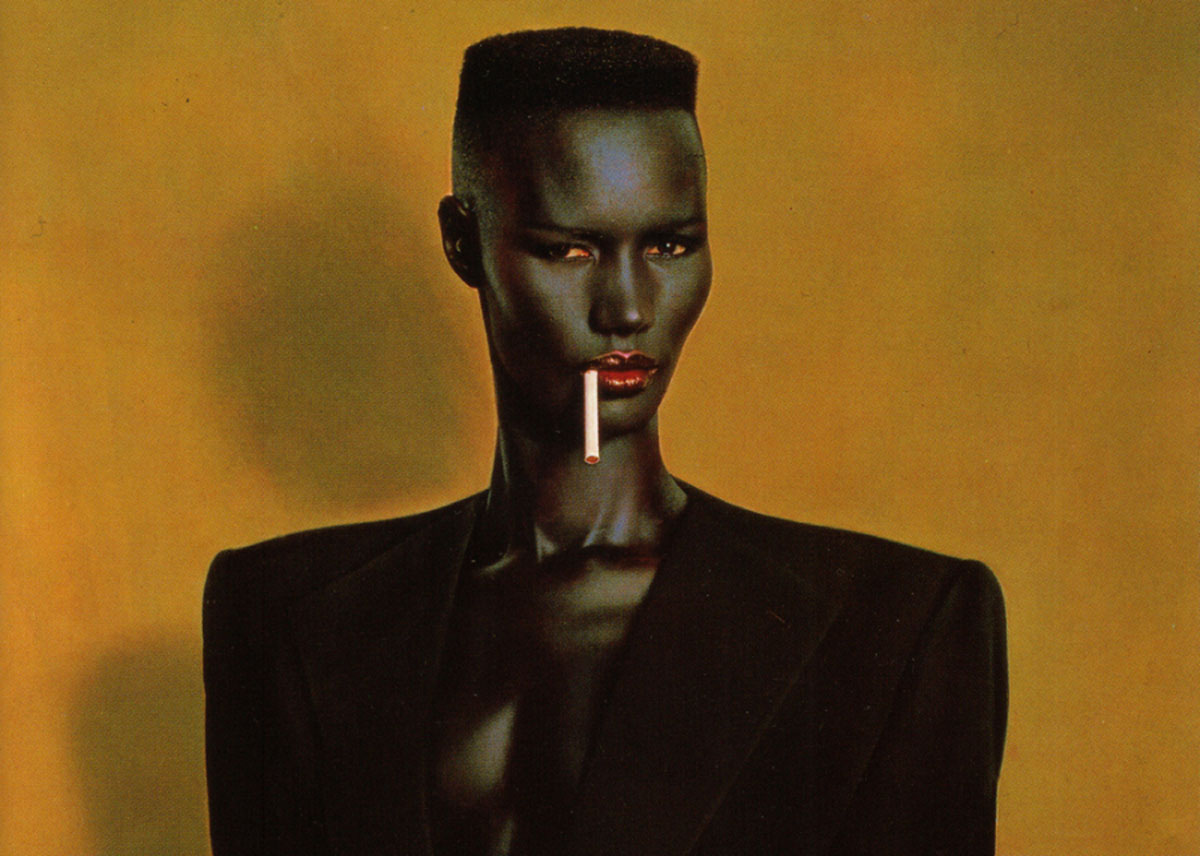 SNOOP DOGG — The ultimate crossover, he is a household name now from Long Beach Mack Daddy, to macraméing and private beaches.

CHRONIXX — Style, substance, harmony, dancehall DJ, who pays homage to his musical elders and vintage sounding Jamaica while ushering a global generation into what new dancehall should sound like, conscious and sweet.

So here’s the thing, be it Indica with a side of India Arie or sitting with Sativa and Santana; The Music plus the Mary Jane will always bring consciousness and connectivity. In this rabbit hole that is 2020 it seems the search for meaning is ever present. The meaning behind what we do, where we’re going, and the answer to what we are doing it for.

What is the importance of ritual? When we are distracted by individualistic identity politics and social media, what routine can ground us through these uncharted territories and bring the focus back to doing the right thing (we hear you Spike) and the greater good of people and the world? We mustn't forget that I am you and you are me.

The magic of music and marijuana reminds us of these things: That the foundation of spirituality and love is ONENESS. It reminds us of the iconic moment when Bob Marley is at the One Love Peace Concert during a would be civil war in Jamaica (not unlike the civil unrest we are experiencing in our own backyard) and invites Norman Manley (think the Jamaican Bernie Sanders or Barack Obama) and Edward Seaga (we would say Trump, but no one is as comparably heinous) to the stage and joins their hands together; launching an eruption of applause, and an entire nation’s return to a good vibration.

Marijuana and Music (henceforth referred to as M&M’s... and who doesn’t like chocolate (wink, wink) - are our joint rituals. One of us may or may not have overheard on Willie Nelson’s Honeysuckle Rose that Music and Marijuana are the greatest equalizers... the world’s best medicine. M&M’s - our collective Brujah, Hippie Earth Mother, Herbalist, Naturopath, Astrologist, Medicine Womxn, Shaman, Witch Doctor. Telling us “The next message you need is always right where you are.” Just keep showing up.

Let’s Get High. Let’s turn it up to 11, and let-her-rip. Thanks for getting SUSU stoned with US.