Take 20% off
Your first order!

Sign up now to get old pal exclusives
and 20% off your first purchase.

Few plants on earth have the storied history of cannabis. Despite having only entered mainstream culture in the past few decades, the green goddess has been sprouting up around the world for many centuries — and it continues to do so in unexpected places.

While you may think the perfect buds grow in places like California’s Emerald Triangle and the Pacific Northwest, it’s worth noting that our favorite flower can grow just about anywhere. In honor of Earth Day, we wanted to celebrate the mystical diversity of this amazing plant, showing you a few of our favorite weed stories from around the world. 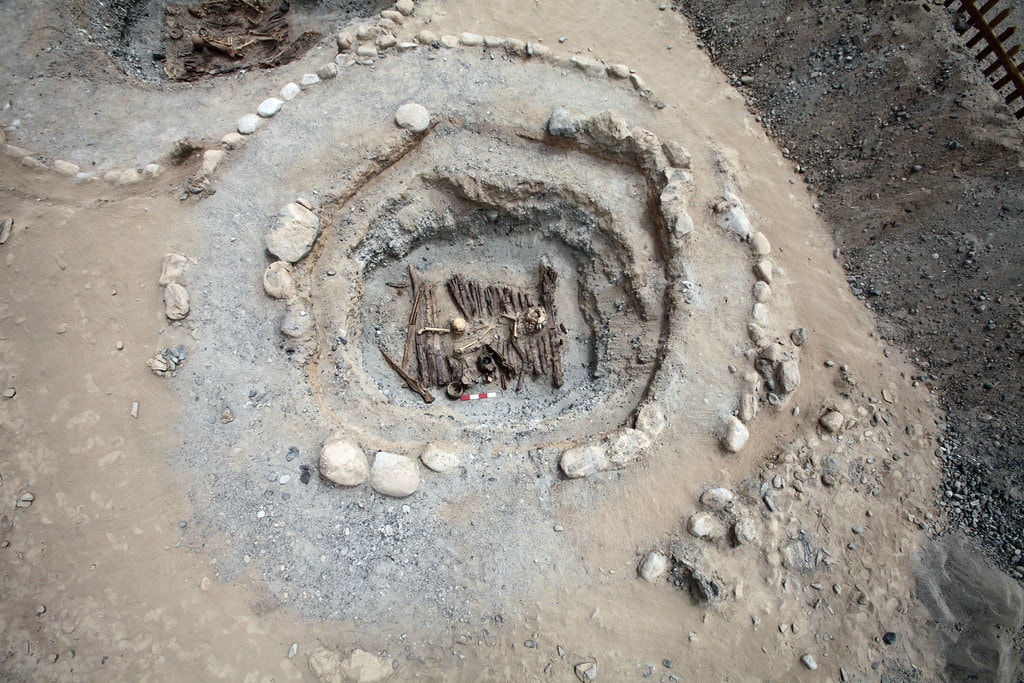 Long before Cheech and Chong were “Up in Smoke,” ancient humans were using weed in burial ceremonies throughout Central Asia. According to The New York Times, researchers discovered cannabis stems and seeds that date back 2,500 years, including “two pounds of chopped cannabis next to the head of a body believed to be a shaman.” They’ve even found hemp seeds in pottery shards that date back some 10,000 years in ancient Japan. 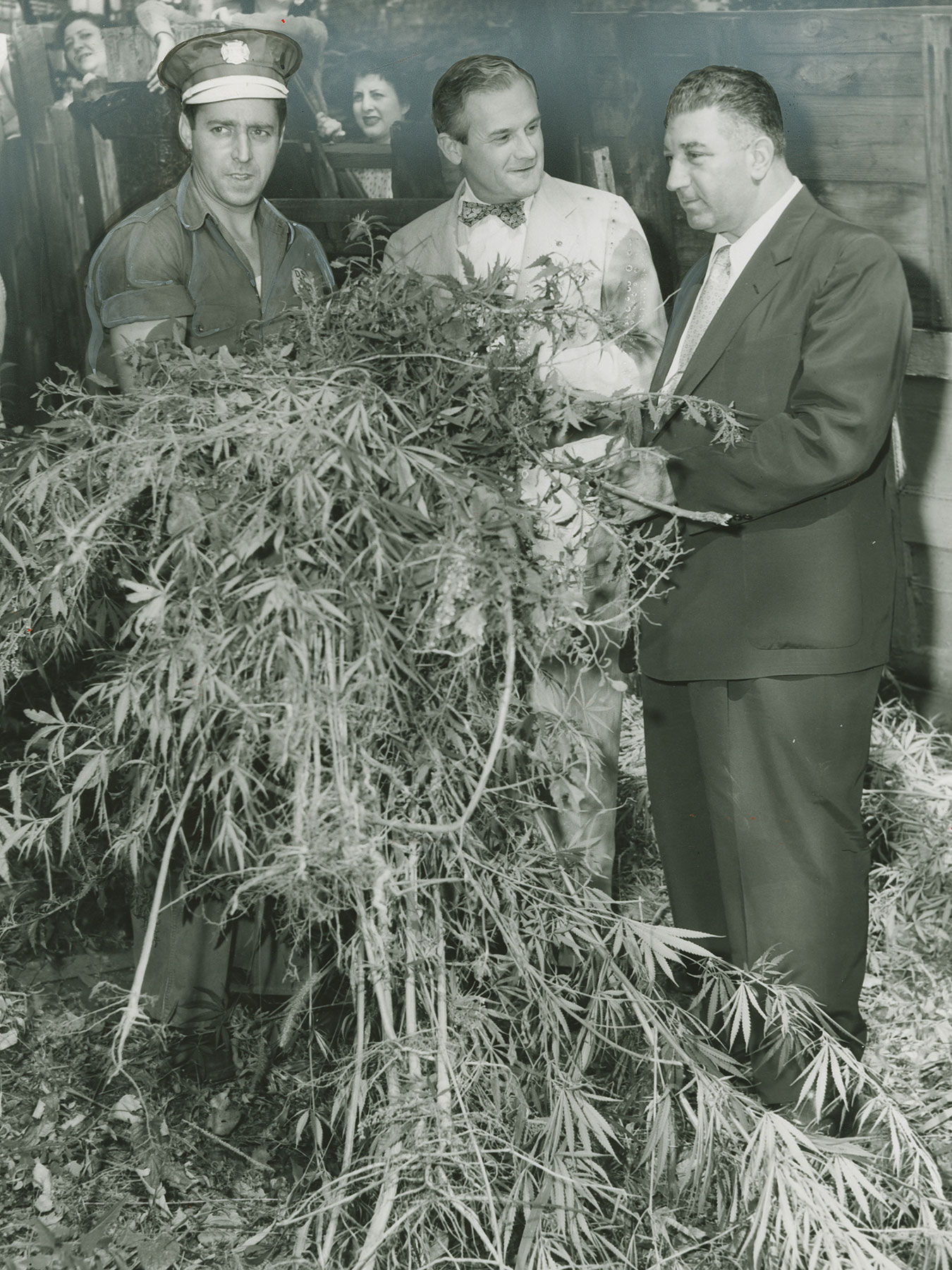 Flash forward to 1930’s New York City, where you’d have no problem finding an abandoned plot of land covered in cannabis plants. That’s right, way before Williamsburg became the hottest place to live, it was most likely the highest place to live, thanks to an abundance of weed growing there. According to a 2014 NPR article, “Weed grew everywhere, with seven-foot high plants sprouting in fields from Williamsburg to Cobble Hill to East New York.” Sadly, the city launched a historic removal project in the 1950’s, in which they confiscated or destroyed roughly 41,000 pounds of “open-air” cannabis and launched a war against these bountiful buds. 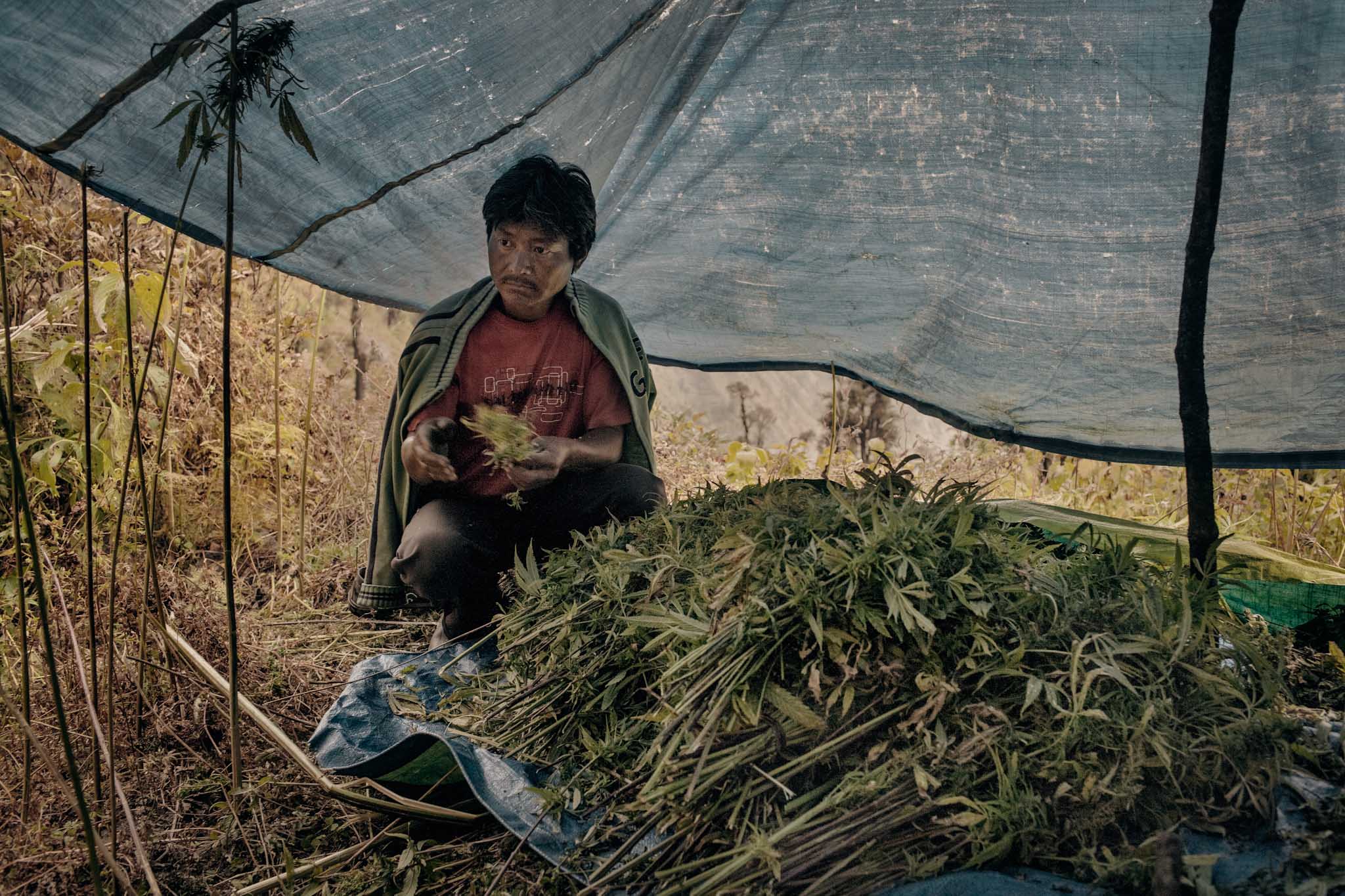 HIGH IN THE HIMALAYAS

Way up in the jagged, snow-capped peaks of the Himalayas rests a stoner’s paradise filled with wild weed grown by a few intrepid farmers. In a small Indian Village, about half of the population makes their living by extracting a valuable resin from cannabis plants, known as “charas.” Once sought by hippies in the ‘70s, the highly coveted charas is now sold to potheads who visit from all over the world. And thanks to the rise in backpacker culture, this region has become known as the “Amsterdam of the East.” 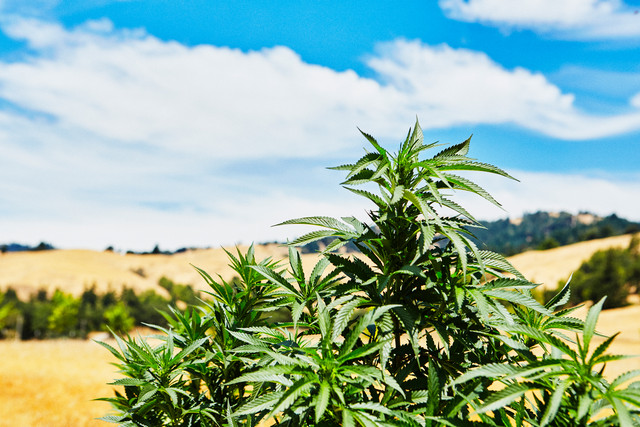 From a distance, many farms in middle America just look like rows and rows of corn. But look closer and you’ll discover thickets of wild weed, like those in northwestern Indiana. Called “ditch weed” by local officials, this free-flowing cannabis makes an annual appearance throughout the region, growing up to 10 feet tall in some areas. While the wild Indiana weed may not have the potency of traditionally farmed weed, it’s a friendly reminder that Mother Earth wants cannabis to thrive - even in the Midwest. 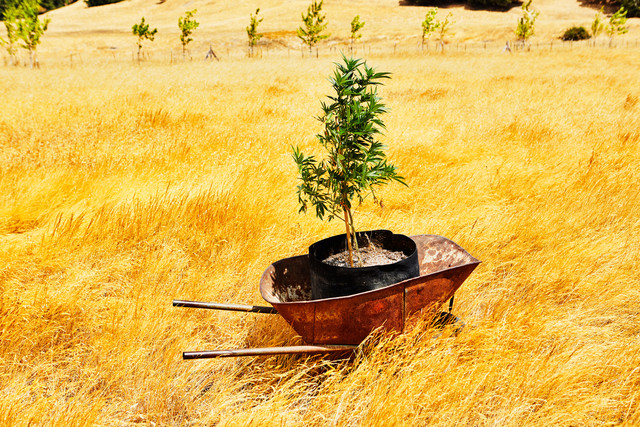 Cannabis is an abundant plant we should all cherish on this Earth Day — and every day for that matter. When you light up today, hold your joint high and salute the planet that gives us this treasured plant. And in celebration of the 50th Earth Day, we’ll be planting trees with our pals at One Tree Planted. Now through the end of May, $1 of all Old Pal Provisions items sold will go to the restoration of California forests. $1 = one tree. Now that’s some dope math!